Masterclass: Understanding What Goes into Illustrating for Children 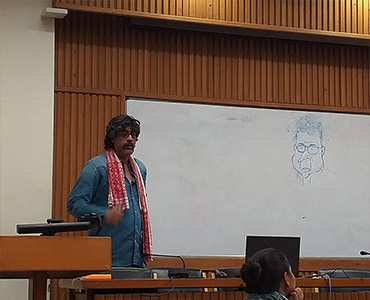 The topics covered ranged from the history of illustrations to decoding the varied landscape of children's book illustrations. The interactive sessions allowed participants to share their experiences and come up with queries.

Gautam Benegal graduated from Jadavpur University with a degree in Comparative Literature. At age 16, at the invitation of Satyajit Ray, renowned director and editor of the children’s magazine Sandesh, his illustrations and articles appeared regularly in Sandesh and, subsequently, in other children’s magazines such as Anandamela, Neelkamal Lalkamal and Scifun as well as in the Ananda Bazaar Patrika and the Economic Times.

At 18, he joined an outreach program of the National Institute of Design and made a 2-minute film Bhurigolla as his diploma course project under the guidance of Raghunath Goswami, the acclaimed animator and puppeteer.

He relocated to Mumbai where he worked for two years with Ram Mohan, one of India's leading animation expert, on several ad films. Notable among them are the Kelvinator penguin (It’s the coolest one), Pumaply, Gems Bond and Handyplast.

He turned to independent animation film-making with Tupatup for the Children’s Film Society of India. Gautam has assisted in documentary films for Shyam Benegal Sahyadri Films. In 1994, he trained 16 trainee animators to man Zee TV’s fledgling animation department, which later went on to become ZICA.

In 2010, he made the one-hour animation film The Prince and the Crown of Stone which won two Rajat Kamal National Awards. His films have been selected for festivals in Teheran, Hiroshima, Belarus, Cairo and Annecy.

He has translated and illustrated Tuntunir Boi which received the Best Publisher’s Award from the Indian Publisher’s Guild in 2015. He is now making an animation film on one of his illustrated books - The Unboy Boy - by Pickle Yolk Publishers. Also coming up is an English translation of Thakumar Jhuli (Grandmother’s Bag of Tales).

Gautam is with Srishti Institute of Design and Technology, Bangalore, as Faculty in the Animation Department. 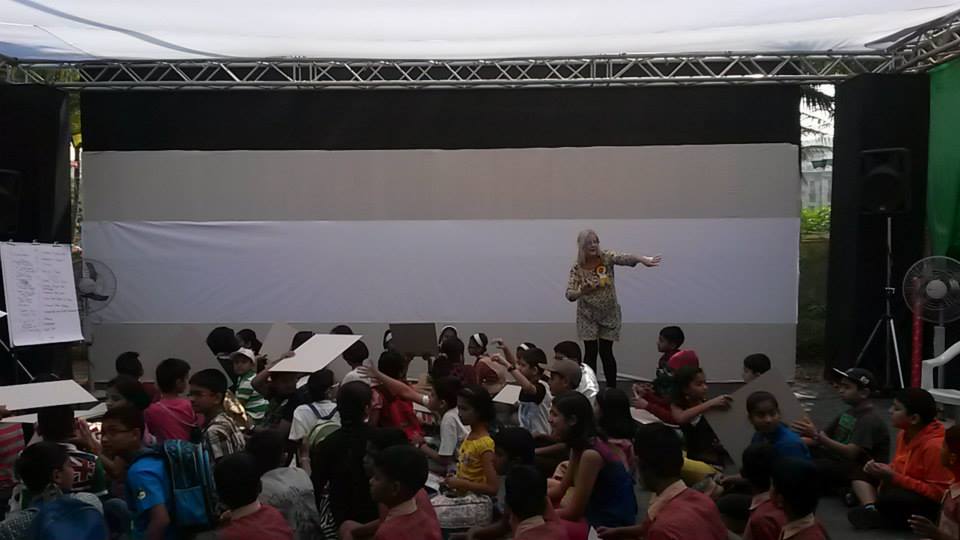 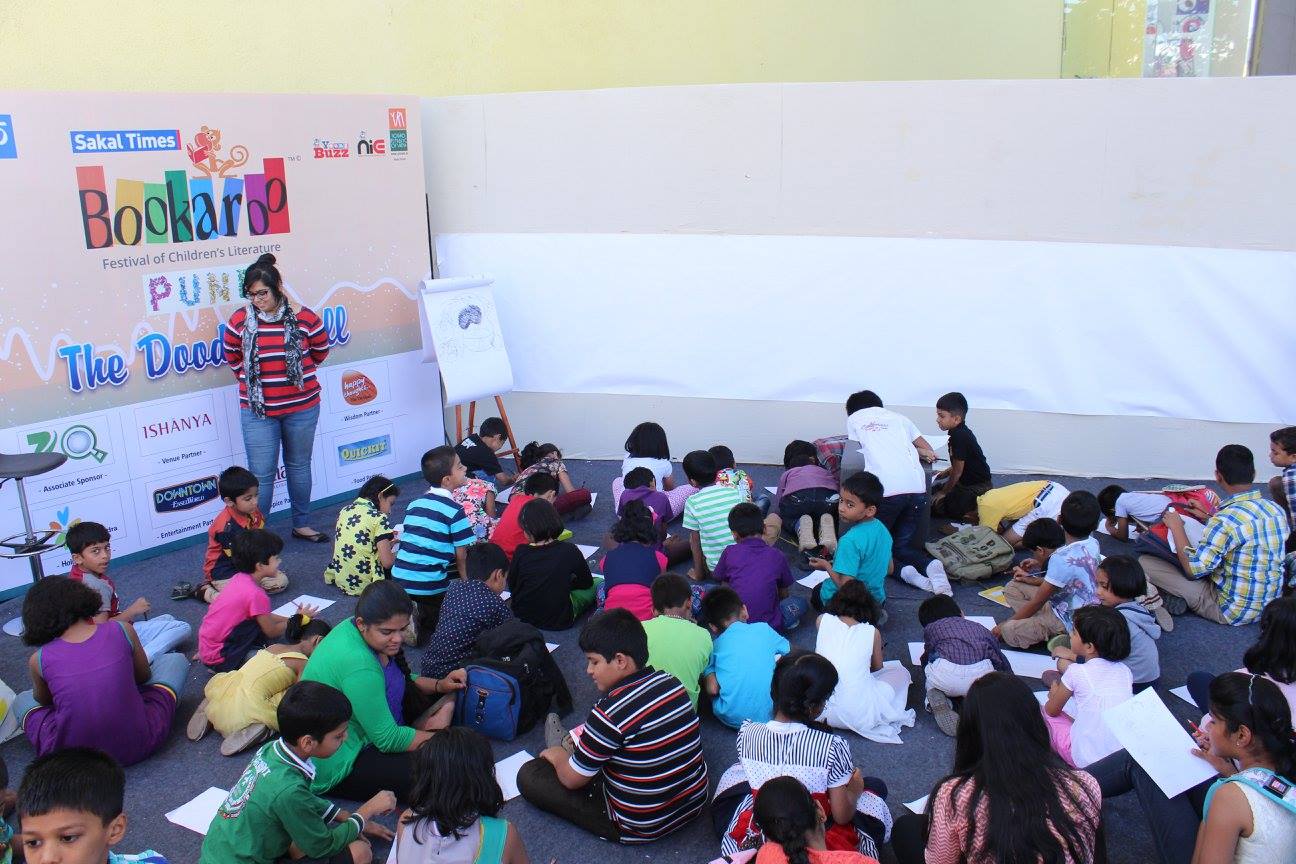 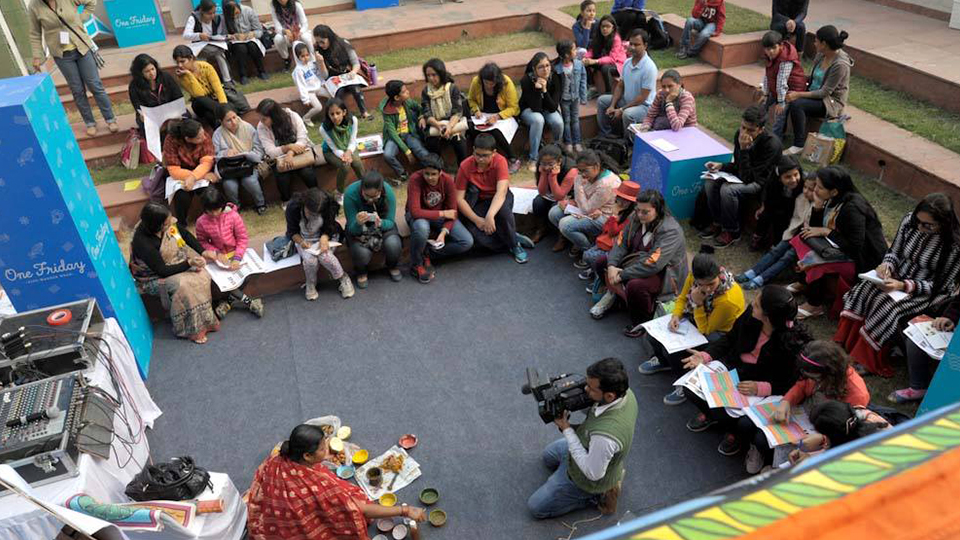