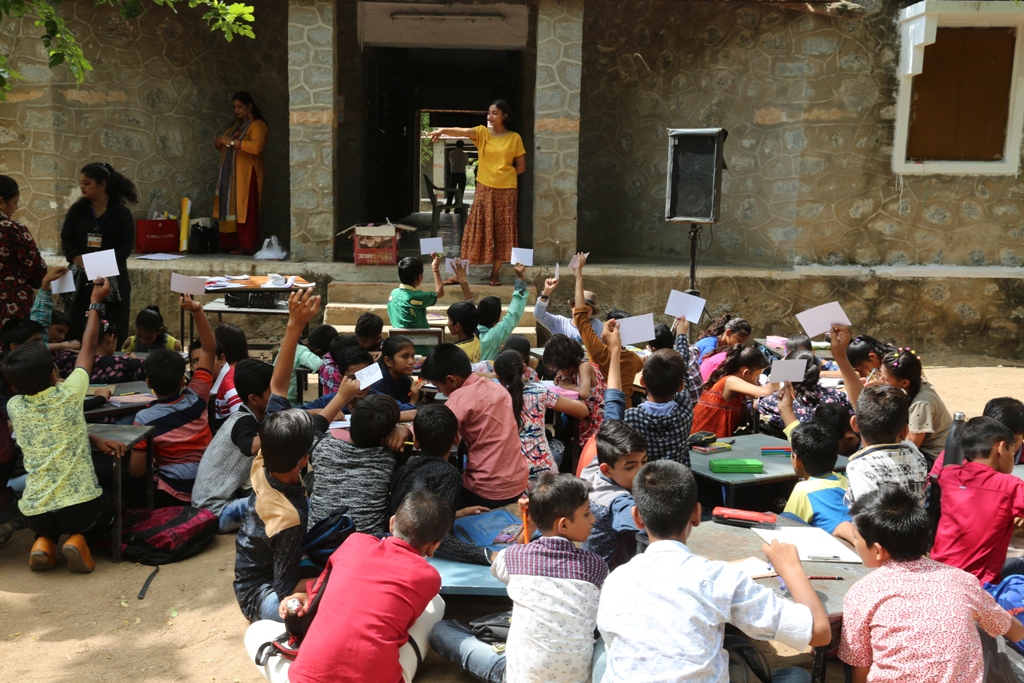 What a decade it has been!

Way back in November 2008 when Bookaroo first took flight, we would have probably smiled disbelievingly if someone had told us that the festival would journey through 12 cities and complete 31 editions.

Well, here we are. All set to unveil Alpenliebe-Bookaroo – the festival’s 32nd edition overall and 11th in Delhi, where it all started. All the credit for this goes to our authors, illustrators, storytellers, craftspeople, sponsors, supporters, publishers, partners, the volunteers and the children who turn up with undiminished enthusiasm edition after edition – sometimes even after they have outgrown the festival. Our special thanks to Indira Gandhi National Centre for the Arts for collaborating in this venture for so many years now.

Bookaroo is a dream that became a beautiful reality. As it became India’s most-travelled festival, Bookaroo’s spin-offs too have become much looked-forward-to. Whether it is the outreach programme, Bookaroo in the City (wherein the festival goes to institutions and schools underserved and regular) or the annual Bookart exhibition that showcases the best original artwork from children’s books, Bookaroo has been fortunate to get the unconditional love of children everywhere.

Alpenliebe Bookaroo, which is the festival’s 11th edition in Delhi will be held at the picturesque and expansive lawns of Indira Gandhi National Centre for the Arts (IGNCA) on Rajendra Prasad Road. Mark the dates on your calendar: December 1st and 2nd (Saturday and Sunday).

The only way Asha Nehemiah could make magic hair-oil and nightmare-preventing sachets was to put them in her books. She writes action-packed mysteries and funny stories for all ages.

The only way Asha Nehemiah could make magic hair-oil and nightmare-preventing sachets was to put them in her books. She writes action-packed mysteries and funny stories for all ages. 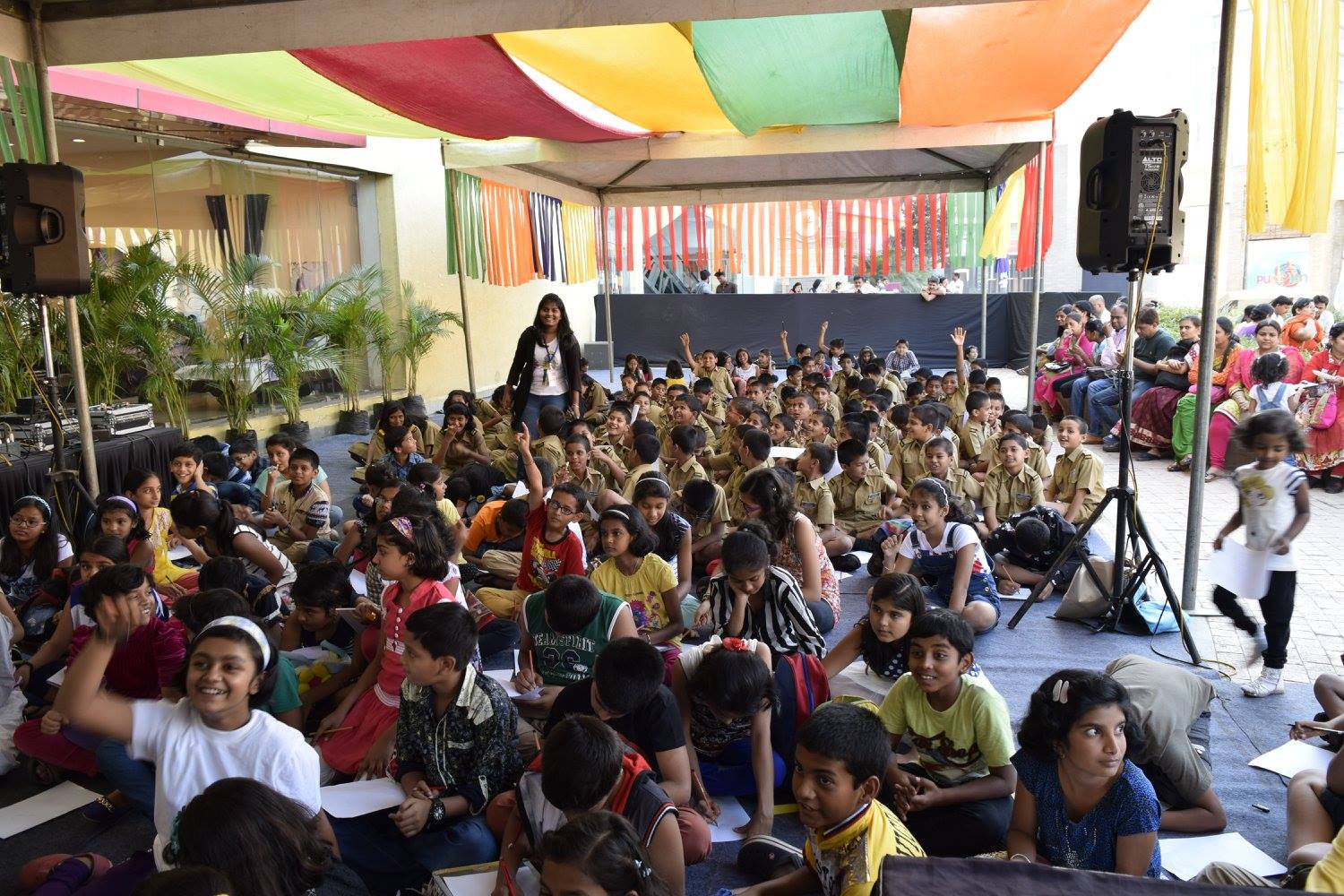 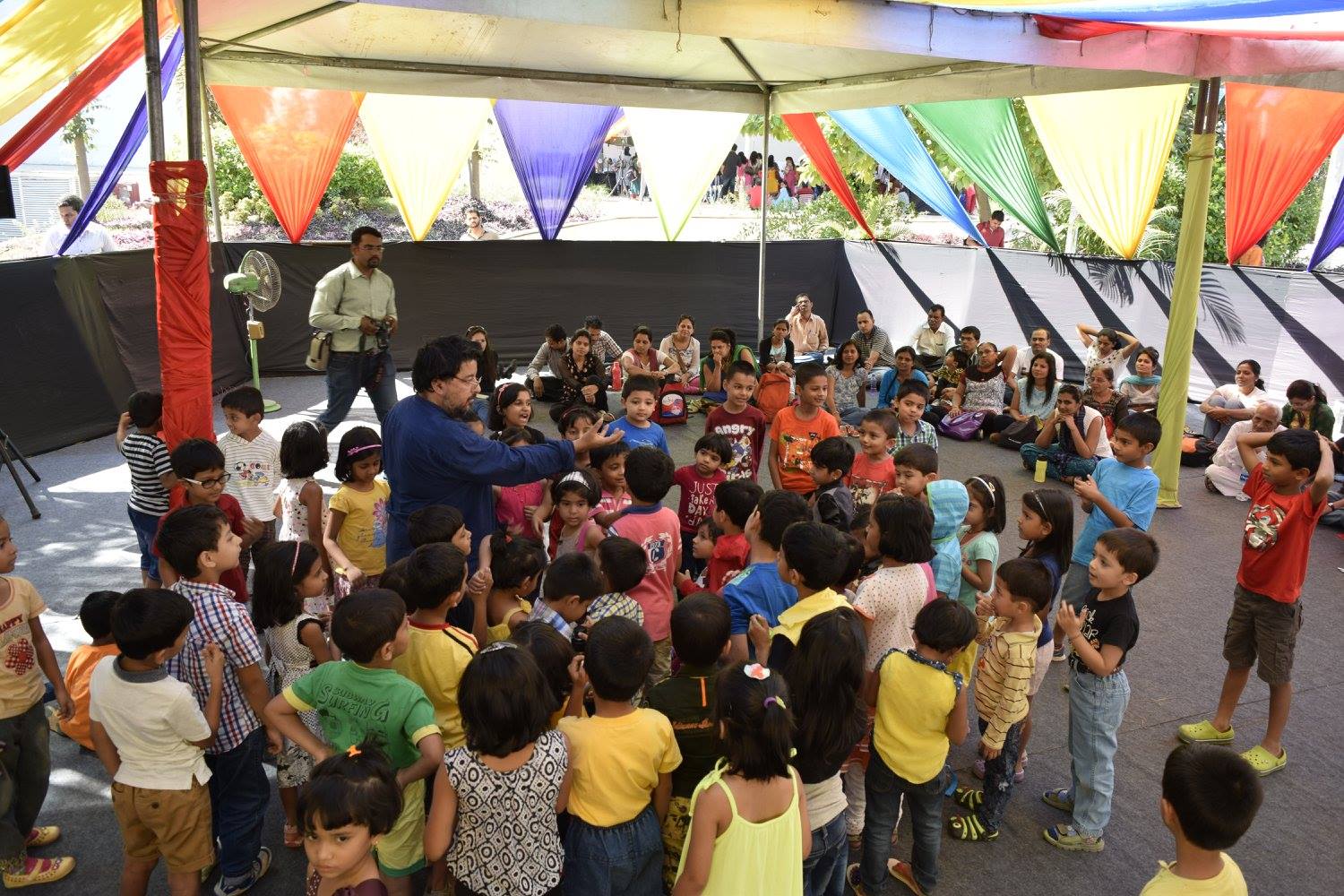