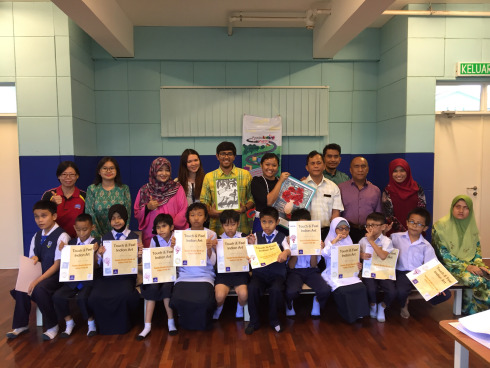 Can you touch and smell a painting? Siddhant Shah, who is a speaker in Bookaroo and hails from Mumba

As soon as we arrived at SK Pendidikan Khas, a special needs school, Siddhant took out a couple of stamps/chop which were made by himself. These stamps were gifts for the teachers so that they could reward the students (such as to give them a chop if they have done well in some certain task).

Siddhant had brought a book as well. Titled “Touch & Feel Indian Art”, it was a Tactile Braille Book made by speaker for all the students, who were extremely happy to get the book and a chance to use the special stamps.

The 11 children who were present were very curious as they began checking out the art that Siddhant had brought with him. Each was made from different objects such as flowers, feathers, special materials from speaker’s country and a whole lot more. Even the teachers joined in enthusiastically.

Some of the art teachers and the visually impaired teachers got a lot of inspiration from the session and, after interacting (e.g. touch and smell) with the art, said that they would actually consider using a similar concept to teach their students in the future.

Siddhant patiently guided the audience (he had learnt some Bahasa words for this session) through every step. At the end of the session, he was taken on a tour of the school. We ended the visit in a musical way. Siddhant, who visit has been supported by Sarmaya Trust and Access for All, was coerced to sing a song from a well-known Indian movie. They loved it. 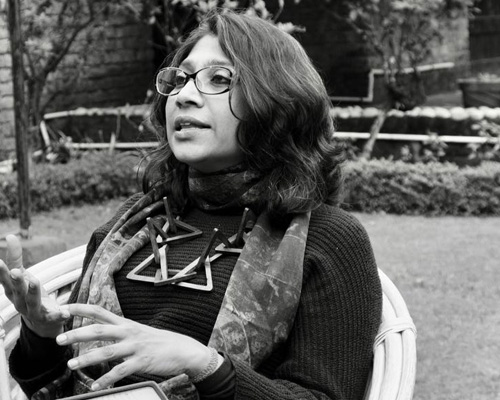 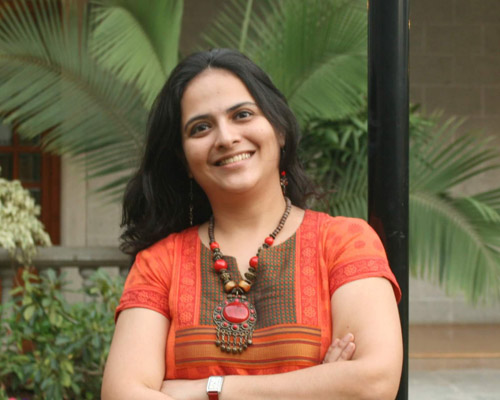 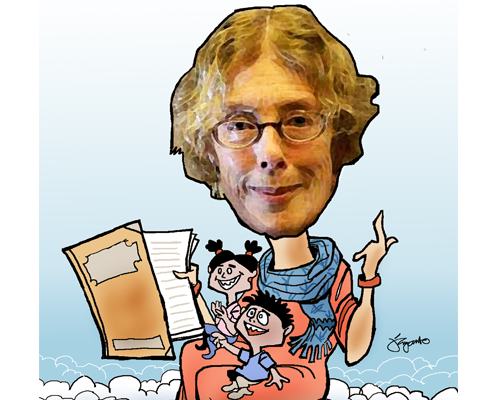 Betalbatim to you, Wendy! 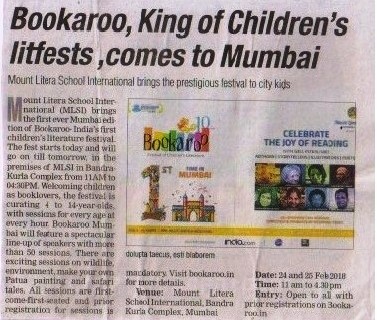 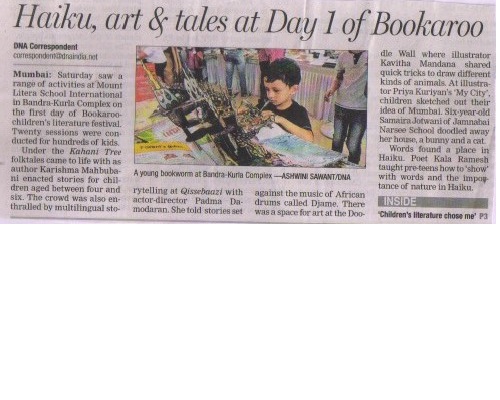 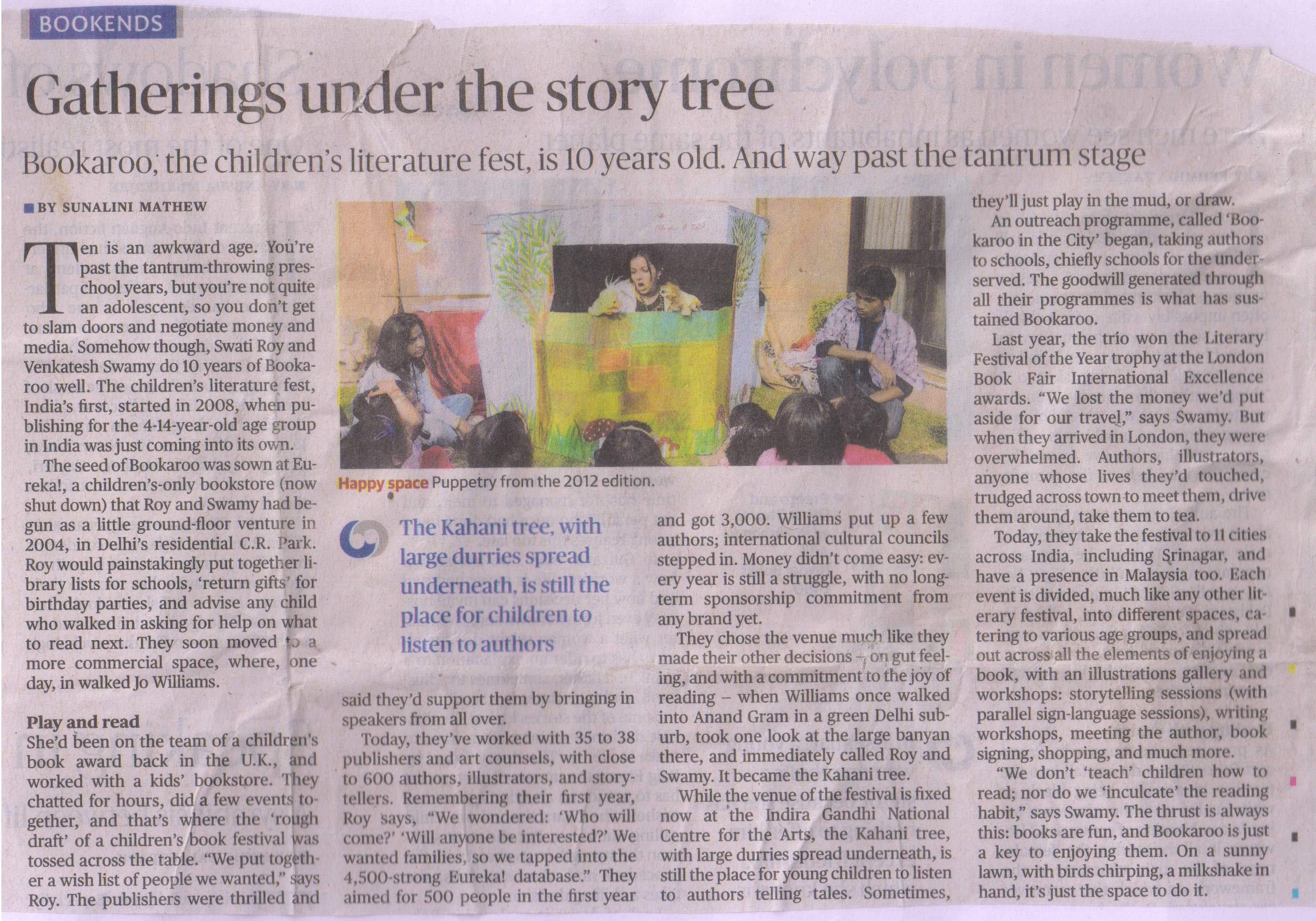 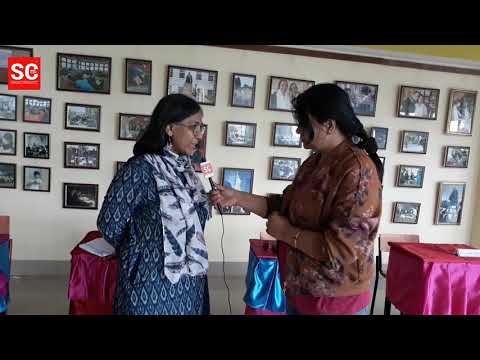 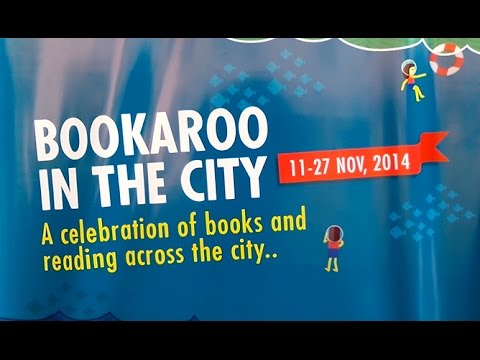 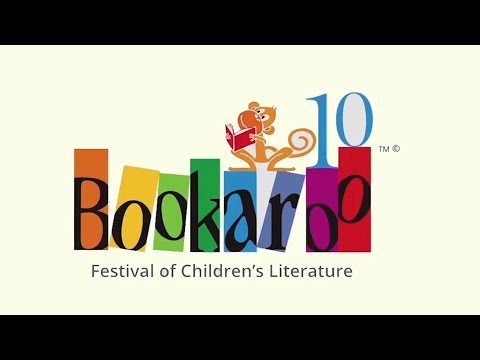 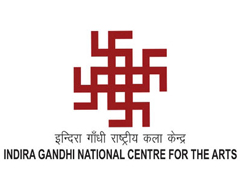 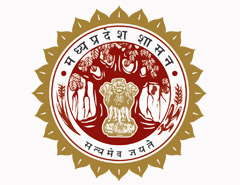 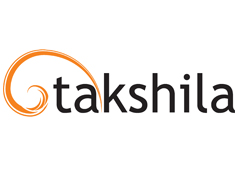 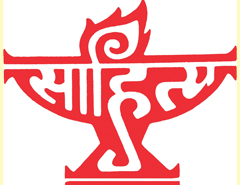 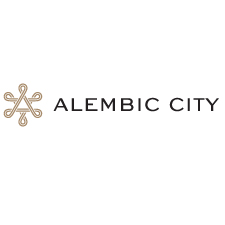 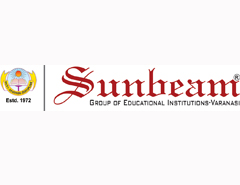 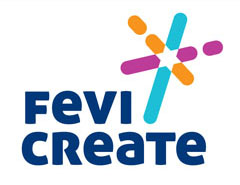 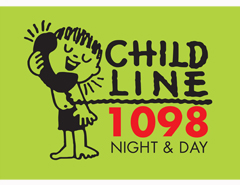 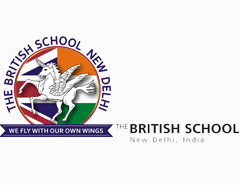 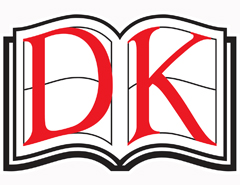 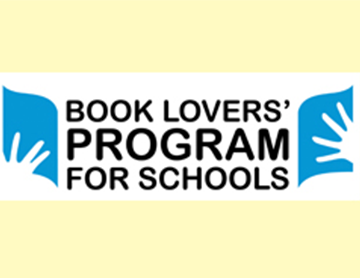 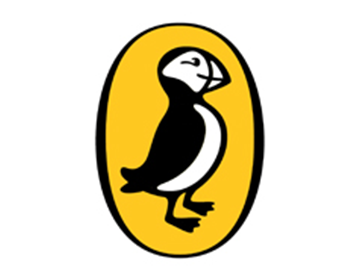 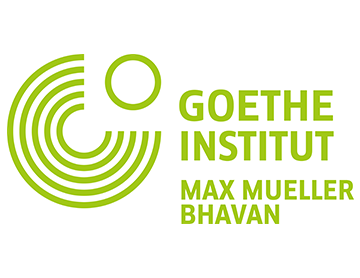 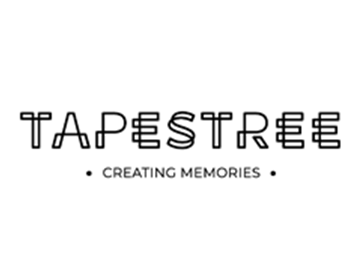 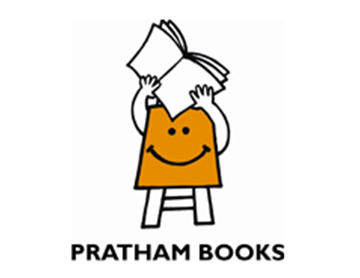 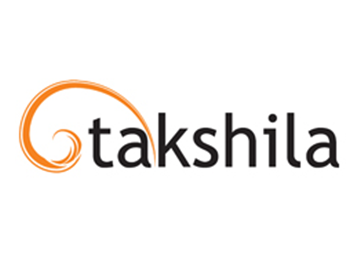 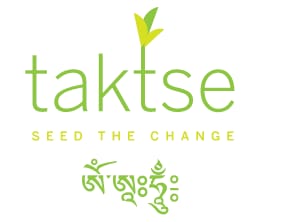